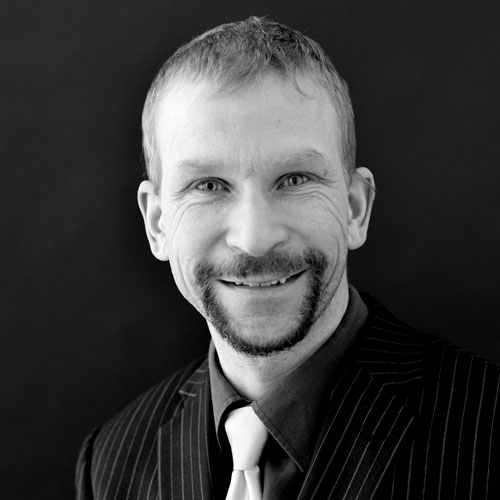 Independant consultant at FML Avocats with Me Jean-Marc Ferland

Graduate from the University of Fribourg, Switzerland, Gérard Rupp is a lawyer in Switzerland (Rechtsanwalt lic. iur. eur.) and worked for a law firm in Zug and the Cantonal Court of Zug from 2000 to 2005 before coming to Canada.

Mr. Rupp brings his constant support to The Canadian Law Office Inc. as an independent consultant in legal or business-related issues. His areas of expertise include estate settlement, voluntary disclosures, international trade law and Swiss law.