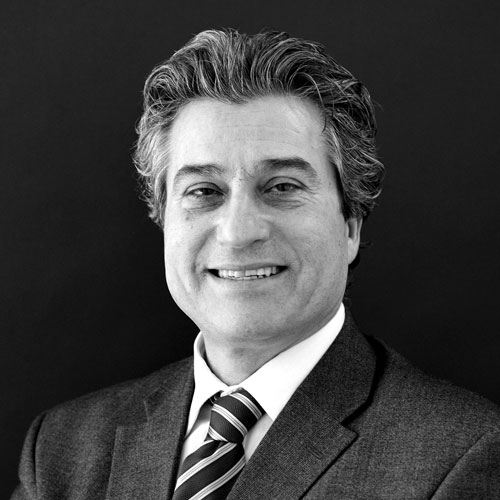 Member of the Quebec Bar since 1995, Me Joseph Daoura’s practice is dedicated to a variety of litigation matters pertaining to the areas of civil, commercial, family, administrative and private international law as well as citizenship and immigration. His field of expertise also includes representation before administrative tribunals and before the Federal Court. He is a Trademark Agent. Since 2009, Me Daoura is an elected official at the Montreal City Council.

Me Daoura has been acting as a consultant and legal advisor in the context of several “turnkey” projects and power generation projects developed in the Persian Golf countries (Saudi Arabia). He is the author of legal articles published in various magazines and has given interviews to medias on many topics related to law and business.

Me Daoura has been a member of advisory committees for the Quebec Ministry of Revenue and the Ministry of Immigration of Quebec. For a long period of time, he has held the title of general secretary of the Canada-Liban Chamber of Commerce (CCICL) and that of member of the jury for the Trophée femmes québécoises d’origine arabe. He is fluent in French, English and Arabic.